Apocalyptic and End of the World Fiction, Film and TV

A site dedicated to fiction and film depicting the end of the world, apocalypse and nuclear war. Plague, famine, drought and war all feature..... Populations decimated, survivors struggling to re-build after the apocalyptic event.......

"To our grandfathers and grandchildren, the cavemen...."

I remember, at the age of about eleven, being dragged to the school library by my teacher after I complained that all the books there were "girly". She went through the books to find something that might appeal to me and came up with EmptyWorld by John Christopher. This was the first proper book that I read and it shaped my taste in fiction - I love stories about the how the world may end, about two or three survivors struggling to find food, live, rebuild.....this is my collection of "end-of-the-world" stories.

My interest is in fiction that deals with a disaster leading to the breakdown of society and the decimation of the population, and the subsequent struggle in the next days, months and years. Fiction and films that are set hundreds or thousands of years after society's breakdown are included in the Other Suggestions page.

I would like to make everyone aware that some of the reviews of books and films MAY CONTAIN "SPOILERS". Please don't blame me if you read how a film or book ends......

Article description: Apocalyptic and End of the World Fiction, Film and TV 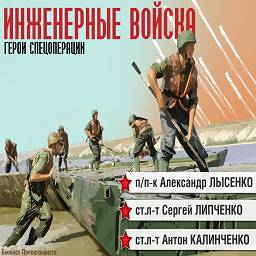 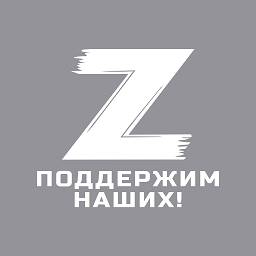 https://wfi.lomasm.ru/english.helpful/emptyworld
Development page is completed by 0%