Date of publication: 2017-12-10 15:50:20
Дата модификации: 2017-12-10 15:50:20
Views: 510
The article is timed to the date: 1999-01-01
Other articles related to: Date1999-01-01 Articles for: Year1999
Author: lomasm
* The editorial evaluates the opportunities and prospects for Russian-American economic cooperation in the nuclear field. Last November Russia and the United States reached an agreement on conditions for the purchase by the United States of HEU removed from nuclear warheads. It is expected that as early as 1997 US Enrichment Corporation (USEC) will buy 18 metric tons of enriched uranium in order to use it -- after downgrading it to LEU -- as fuel for American nuclear plants. Clearly, the negotiations were complicated, the editorial says. "It was not easy for the United States to come to such a decision, given the resistance of local producers and suppliers of uranium. It was important for both parties to strengthen common trust. It is likely that the level of this trust was heightened thanks to the fact that Minatom complied with the requirement of the American party that uranium be supplied directly from dismantling sites rather than from storage facilities."
So, the agreement, which has been suffering growing pains since 1994, is apparently going to be put in practice, the editorial notes. The contract could possibly be prolonged for another 15 years, involving up to 500 metric tons of Russian plutonium. Thus the total cost of the contract would reach $12 billion. However, the editorial continues, at the same time a clearly opposite tendency became apparent as the White House blocked the shipment to Russia of several advanced supercomputers - the high-speed IBM computers for the Arzamas-16 Nuclear Center and the even more sophisticated Convex SPP 1200 produced by Hewlett Packard for Chelyabinsk-70. In this connection, the editorial emphasizes: "It is regrettable that suspicion and distrust remain characteristic features of Russian-American relations just as before. It is true though that from the Russian side, especially from the State Duma, one can hear unfounded notes of distrust as an echo of the Cold War times." However, more often than not, the repercussions heard from Capitol Hill are charges of "Russian biological programs of military nature," "some mysterious subterranean facility in Yamantau," and now -- "attempts to update Russian nuclear weapons using computers made in the USA."
It is doubtful that mutual suspicion could enhance bilateral relations, or the success of the activities of the Gore- Chernomyrdin Commission. The business community will see little but harm in these attitudes. Lastly, it is difficult to foretell the reaction of nuclear scientists at Arzamas-16 and Chelyabinsk-70, where they just started establishing truly fruitful and open relations with their American partners in lab-to-lab cooperation and in implementation of projects of the Nunn- Lugar program, which, at times, have trobles being developed.
* A compromise solution of demarcation involving ABMD and TMD, which would be acceptable both for the USA and Russia, could be found in a radical revision of attitudes regarding the demarcation agreement, and in giving up the attempts to reach a universal agreement that would embrace all possible variants. This is the opinion of Pavel Podvig expressed in this article, Can the ABM Treaty be Preserved? Capacities of a given system depend not only on the technical parameters of its components or on the conditions under which this system was tested.
As much or more important is the architecture of the specific system, its capacity to receive data from external sources, and the availability of proper infrastructure. Accordingly, the question of whether this or that missile can defend against strategic ICBMs must be answered individually for each system, taking into account all factors that can influence its effectiveness. Thus, for example, it is obvious that the THAAD systems cannot serve as the base for NMD, and accordingly Russia has no reason to be concerned about their deployment. At the same time, should a system of SMT satellites be deployed in addition to THAAD, such a step would arouse protest from Russia as such an integrated system would not only give strategic capabilities to THAAD, but would constitute a considerable step towards creation of NMD of strategic significance.
* Albert Shishkin, Director of "Tekhsnabexport" Company, evaluates the Russian-American contract on HEU and calls it "a success". "So far there were no claims from the American side... Shipments are made on time... Most important is the fact that payments are received on time."
The head of this company, run by Minatom, confirms that cotracts are being considered to supply Russian HEU for research reactors in France and Germany. Asked for concrete information to this effect, he specified: "On this subject we are conducting not even negotiations, but rather consultations. There are no contracts so far."
* Also in this issue: An article by Vladimir Sukhoruchkin and his colleagues from the Kurchatov Institute on the remote nuclear monitoring system in Russia, as well as Ambassador Roland Timerbayev's notes on the recently published Report of the Canberra Commission on the Elimination of Nuclear Weapons.
Evaluation of the document:

Article description: The editorial evaluates the opportunities and prospects for Russian-American economic cooperation in the nuclear field. Last November Russia and the United States reached an agreement on conditions for the purchase by the United States of HEU removed from nuclear warheads.

Previous exclusive interview with the Director-General of IAEA
NextFor lovers of Internet 1996
Other articles of the section:Union maniac 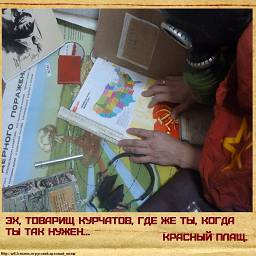 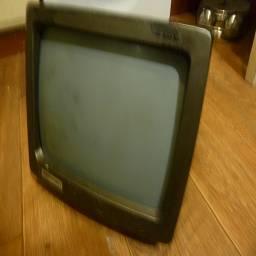 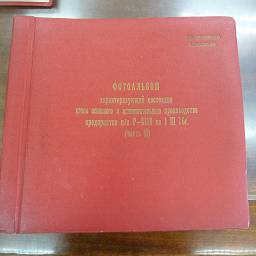 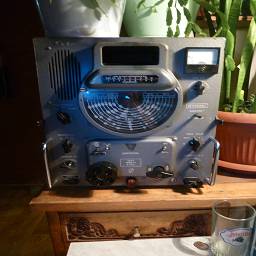 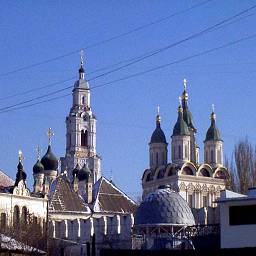